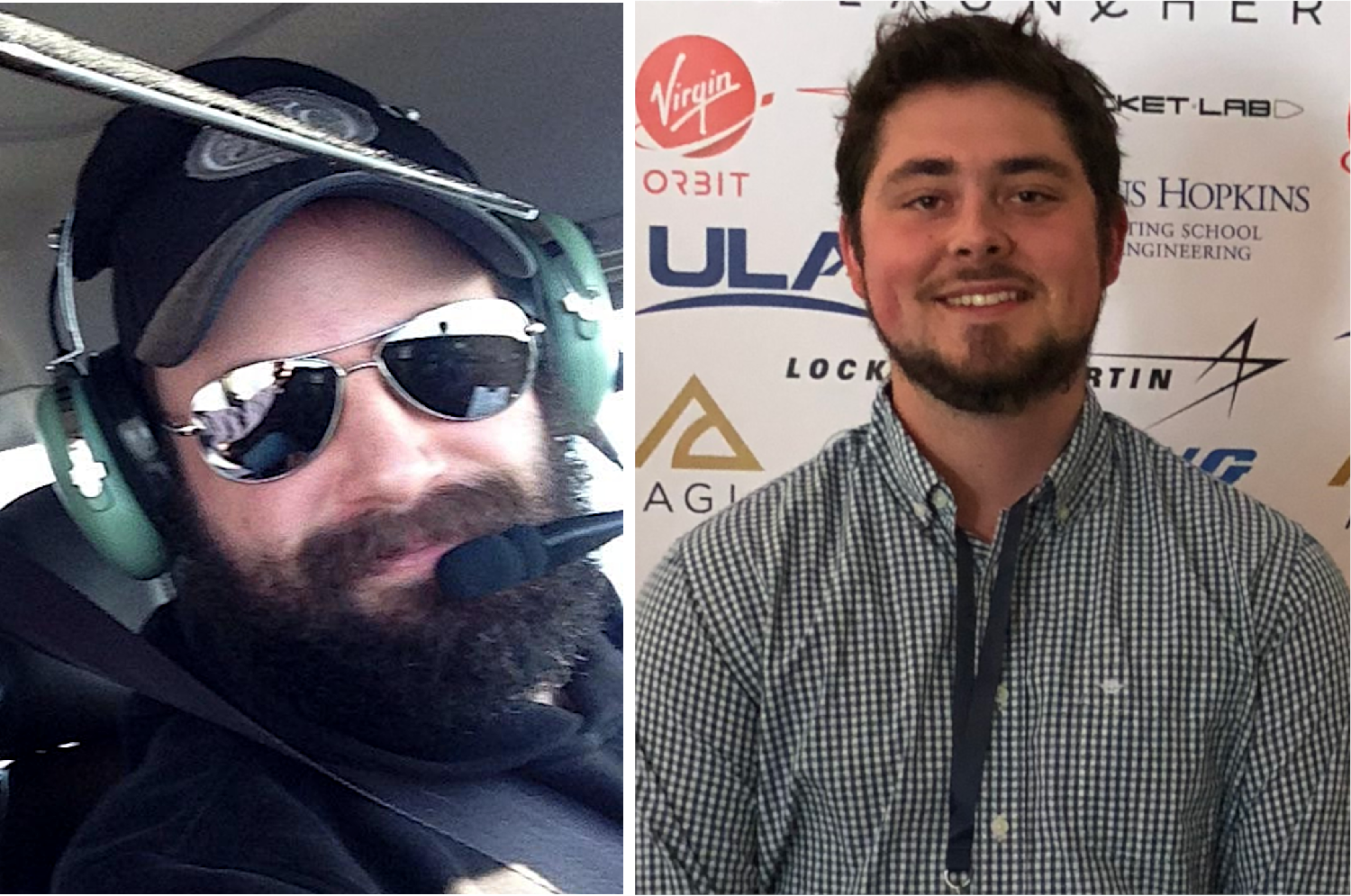 Collin graduated from UNH in 2019 with a degree in mechanical engineering and joins us in a quality and planning role. He points to his senior project, taking on the role of project leader in an effort to design and test a hybrid rocket engine built to propel a rocket 10,000 feet in the air, as an experience he feels prepared him for his role at Lehen Industrial.

Now that he has a few months under his belt, Collin says, “I love a lot of things about working at Lehnen. I think it is the most selfless group of people I have worked with in my young career. Especially as a young professional, this seems to be an ideal place to work.”

When he’s not managing projects, Collin is probably doing something sports related. “I am extremely passionate about [hockey, golf, and skiing] and it would be difficult to pick a favorite. I am also an insufferable Boston sports fan, just ask Richard or Craig.” (This claim has been fact checked – Craig confirms.)

Phil joined the Lehnen Industrial team as a Mechanical Engineer with seven and a half years of experience in the field. Most recently, he was an Advanced Manufacturing Engineer for New Hampshire Ball Bearings.

“I like the fact that pretty much every machine we make [at Lehnen Industrial] is custom so you’re never working on the same thing twice. It allows many opportunities to get creative with solutions to design problems. There’s always more than one way to achieve an end goal in machine design.”

Outside of work, Phil enjoys taking advantage of his pilot license and flying any chance he gets. He is also a big fan of bad movies.